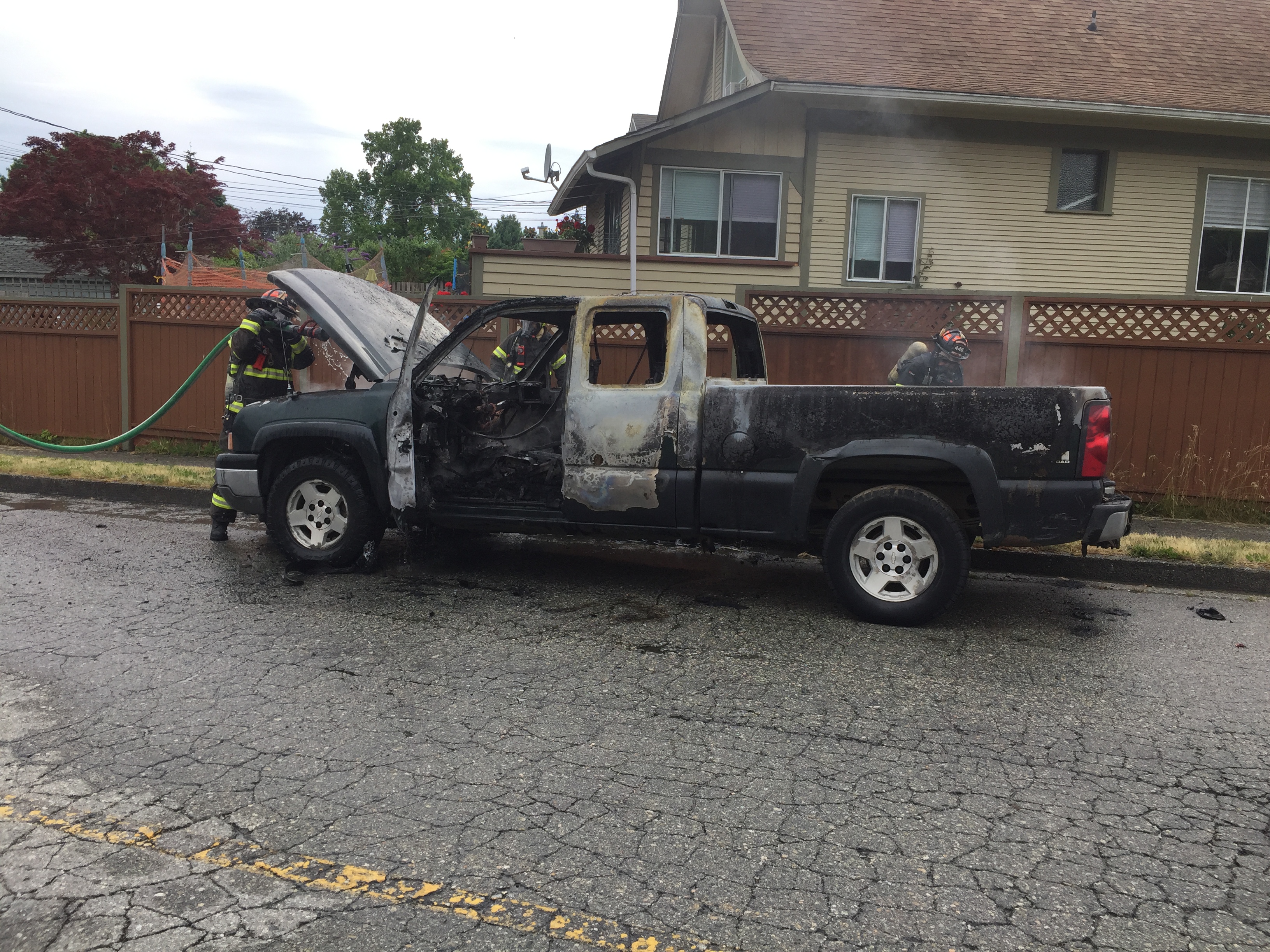 Powell River’s fire fighters handle all types of structure fires including house, apartment, garage, school, commercial and industrial fires. We also fight fires involving motor vehicles, aircraft, marine vessels, garbage containers, as well as grass, bush and interurban fires, each coming with its own set of challenges. In addition, we respond to incidents which have a great potential for fire, such as fuel spills, propane and natural gas leaks.

Fire fighters perform many tasks when fighting a structure fire, including searching for victims, and attacking, containing, and extinguishing the fire.  Initially, fire fighters enter the burning structure for a systematic search and rescue of potential victims and/or to attack the fire. If fire victims are found, they are removed and placed in a safe area. Additional fire fighters may strategically cut holes in the roof or break out certain windows to direct the smoke and/or fire in a certain direction.  Once the extent of the fire is known and controlled, fans are set up for additional ventilation.  These fans push in clean air, which drives the smoke outside. 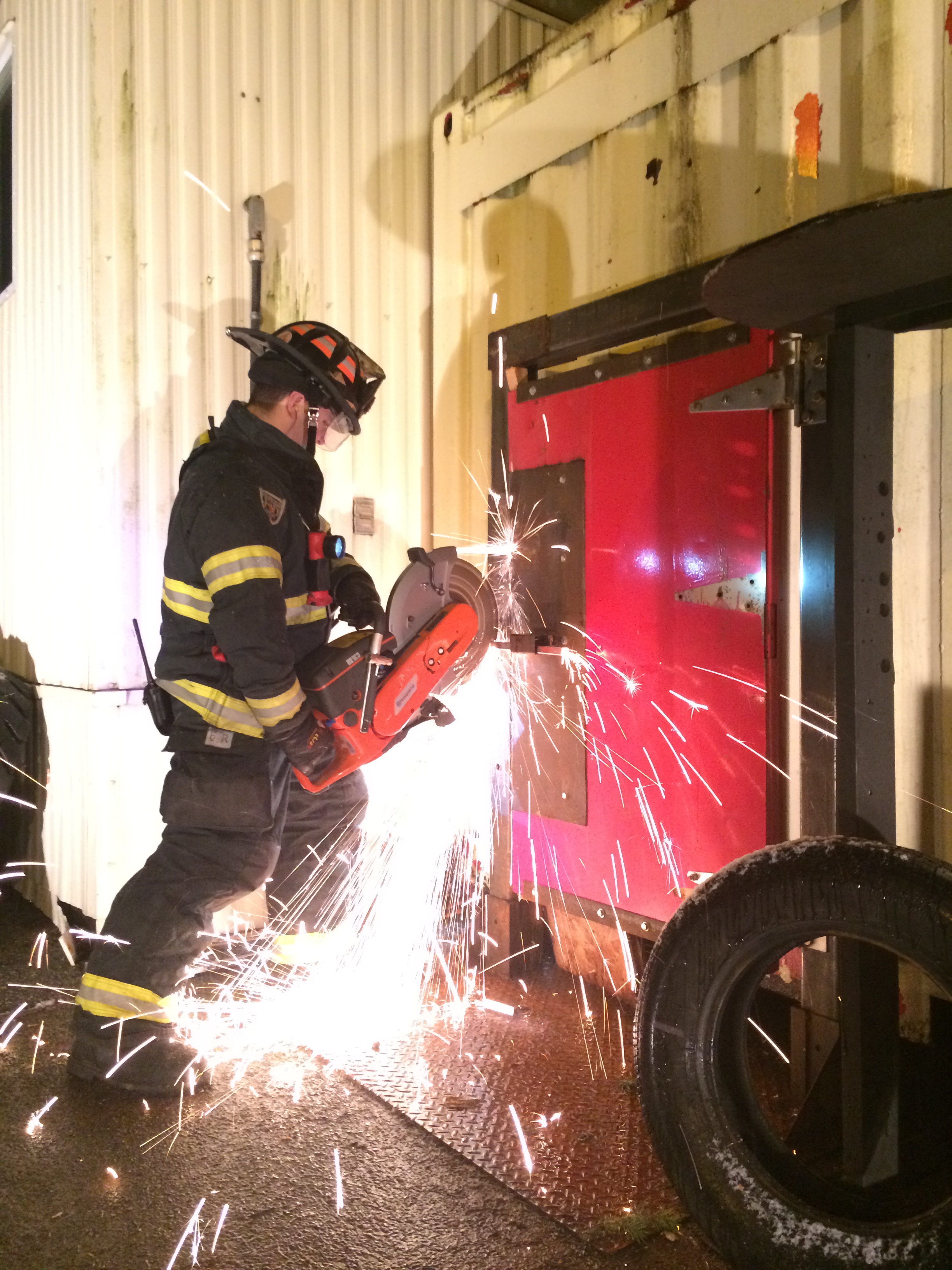 Once the fire is “knocked down,” fire fighters give the fire scene an overhaul by checking for hidden fires in ceilings and walls through the use of pike polls and thermal imaging cameras. All hot spots need to be found and extinguished. At this stage tarps are often used to protect people’s furniture and personal possessions. Lastly, the on-scene fire investigator then determines the cause of the fire, which helps prevent future fires and may expose fraud.